Leading with Me: Self-Reliance 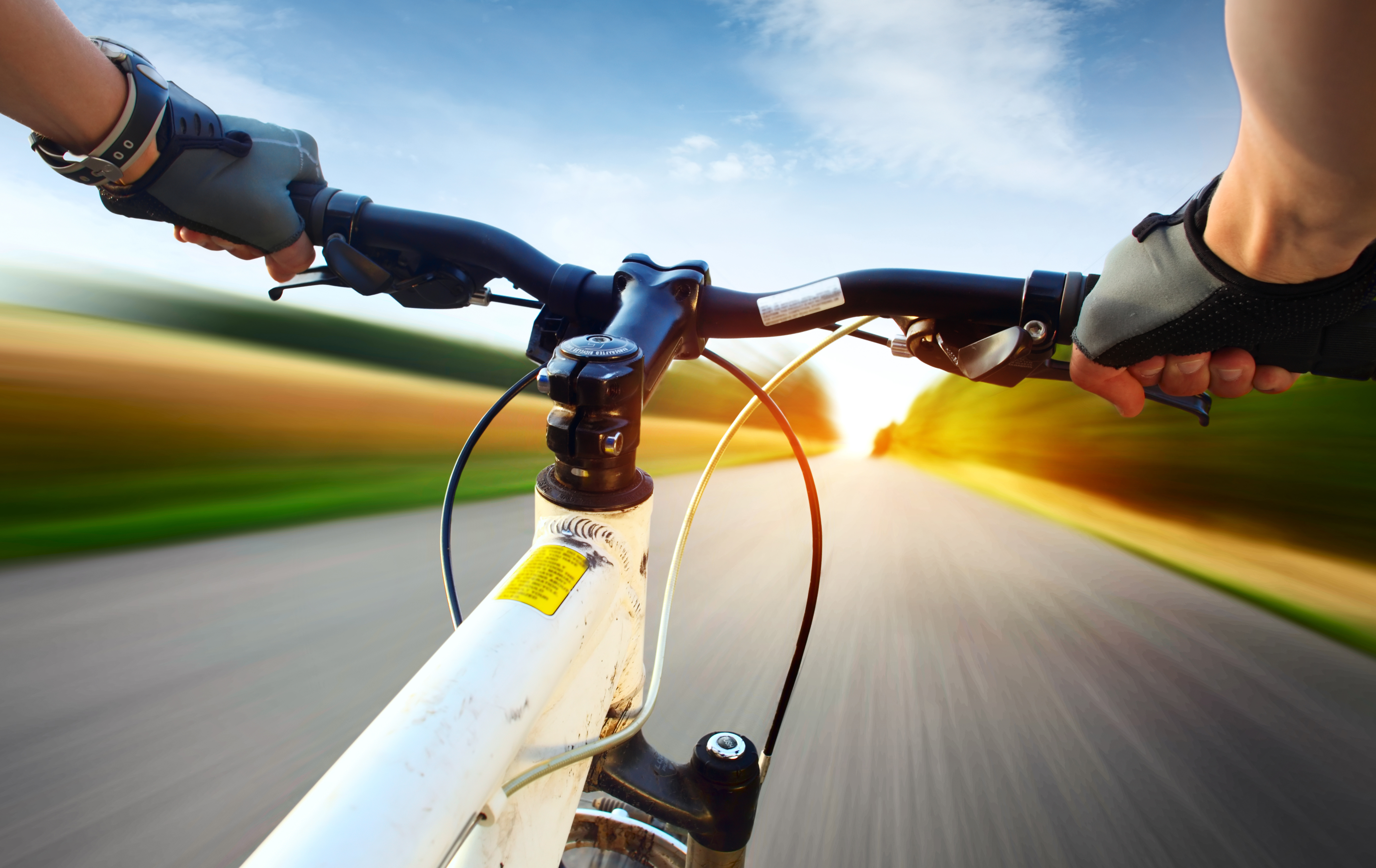 Who presses your buttons?  Who holds the remote-control to your life?  I was talking with a friend, when the subject turned to self-reliance.  As a leader, we must take this thought: “I am self-reliant”, and wear it on our sleeve, as a badge, or at the very least a comforting façade.  As a woman, as a speaker, as an employer, as a negotiator, we spoke about our daily doings, driving, earning, asking, yet the question that I went home with was a simple one: Are we emotionally self-reliant?

Now I begin to worry.  What if everyone else that emotional remote control to me but me?  She hasn’t texted me. He won’t return my phone calls.  They forgot my birthday.  I don’t know who liked my dress.  The list is endless.  So many others seem to hold so much power over how I feel.  I’d have to constantly be in flux based on what others react.

But, I don’t see that quality in the leaders I admire, whose stability doesn’t waver based on the thorns and barbs that others may cast.  Whether they hide it or believe in it, they effect a calm composure even in the gravest of situations.  This is the quality I want to see in myself, to help me make the best decisions, even in the worst times.

So, last week, I found myself in the office of my friend, a CEO, apparently one ‘popular’ enough to receive a phone call from a client of his.  Said client expressed a fair bit of dissatisfaction with the customer support team, doing so in a whirlwind pierced with slurs and swears.  Yet, this friend conserved his tranquil attitude with a direct and humble, “Thank you so much for your feed-back. I will work on it.”, followed up by connecting with his team and initiating an action plan.

This is the self-reliance I should see in me.  It’s the calm against the storm of countless doubts and relentless attack.  Indeed, I hope to project this sort of leadership in my endeavors to do well, that they may be great.