Job-Hopping around the Gig Economy! 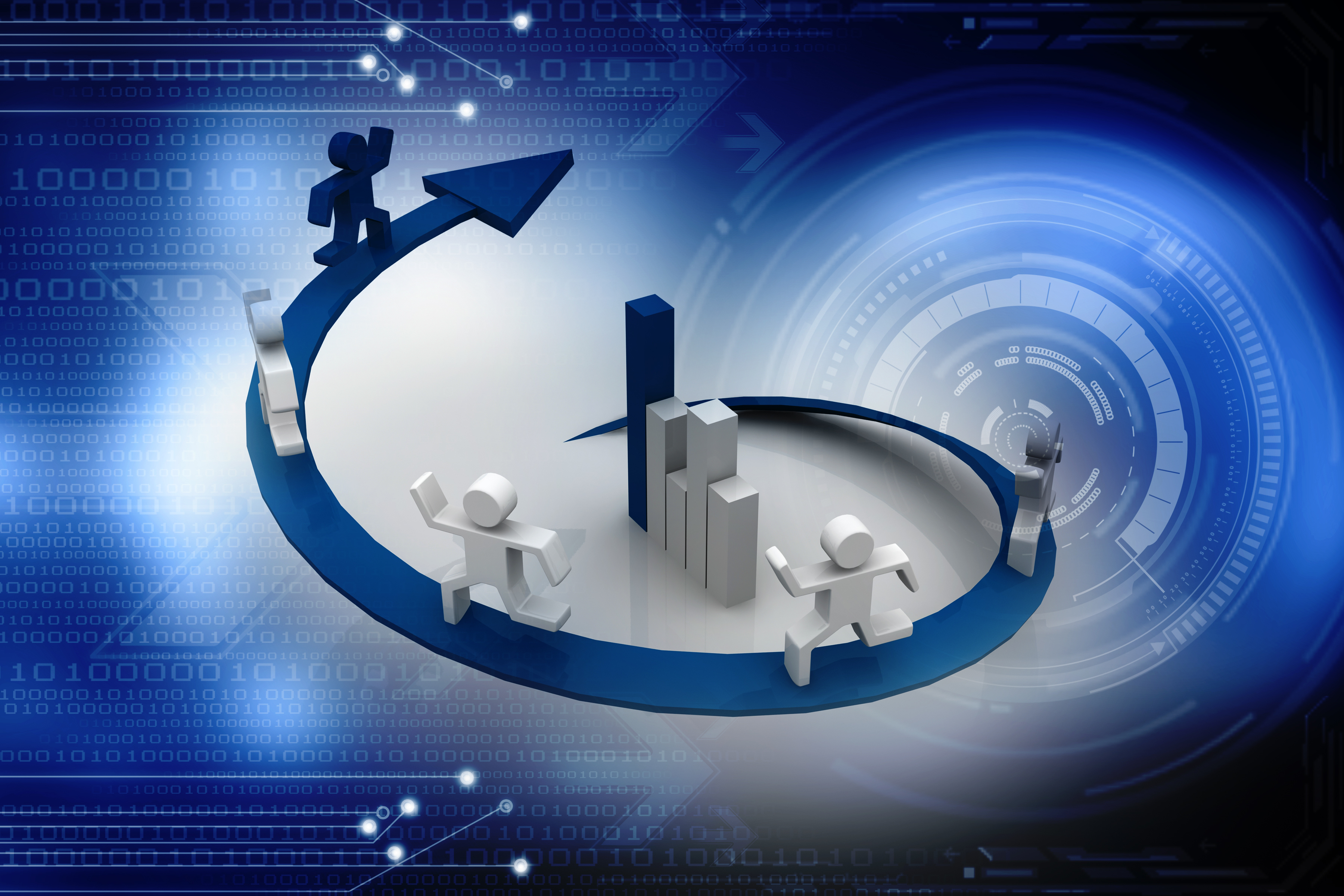 “On my trip, I called an Uber to get to my AirBnb, from which I ordered a Postmates, after which I hailed a Lyft to mix things up.”
This could be a quote from a cute weekend trip powered by the gig economy

Tech is enabling people to work in smaller increments, with fewer strings attached.  All these app-driven company jobs feel like the extreme end of the slippery slope of an increasing trend of shorter job tenures.  Indeed, Job-Hopping has become the norm, rather than the exception.  The age of people toeing the company line for 3+ years in order to avoid the stigma of Job-Hopping is no more.  Software developers and the like frequently change companies within very short timespans, even within the 1-3 year mark.  With that in mind, perhaps the gig economy is simply the next step?

But who are these groups?  They’re increasingly our newest Millenial labor force: “Ninety-one percent of Millennials (born between 1977-1997) expect to stay in a job for less than three years” and of Millenials who engage in the Gig Economy at least part time, “60 percent of such workers get at least 25 percent of their income from gig economy work.”  Mind you, the latter may be focused on major costal metros, they’re slowly making their way to inland metropolitan areas, as people discover the freedom to choose who they work for, as well as where, when and if they actually do so!  It seems company loyalty is a concept of a bygone age.

Instead, the rule of the day is Competition.  Between Taxi companies and Rideshare services.  Between more traditional delivery and app-driven affairs.  There is a constant race to innovate and expand and, really to come up with a better idea than the last.  Certainly the idea of the Gig Economy is here to stay!