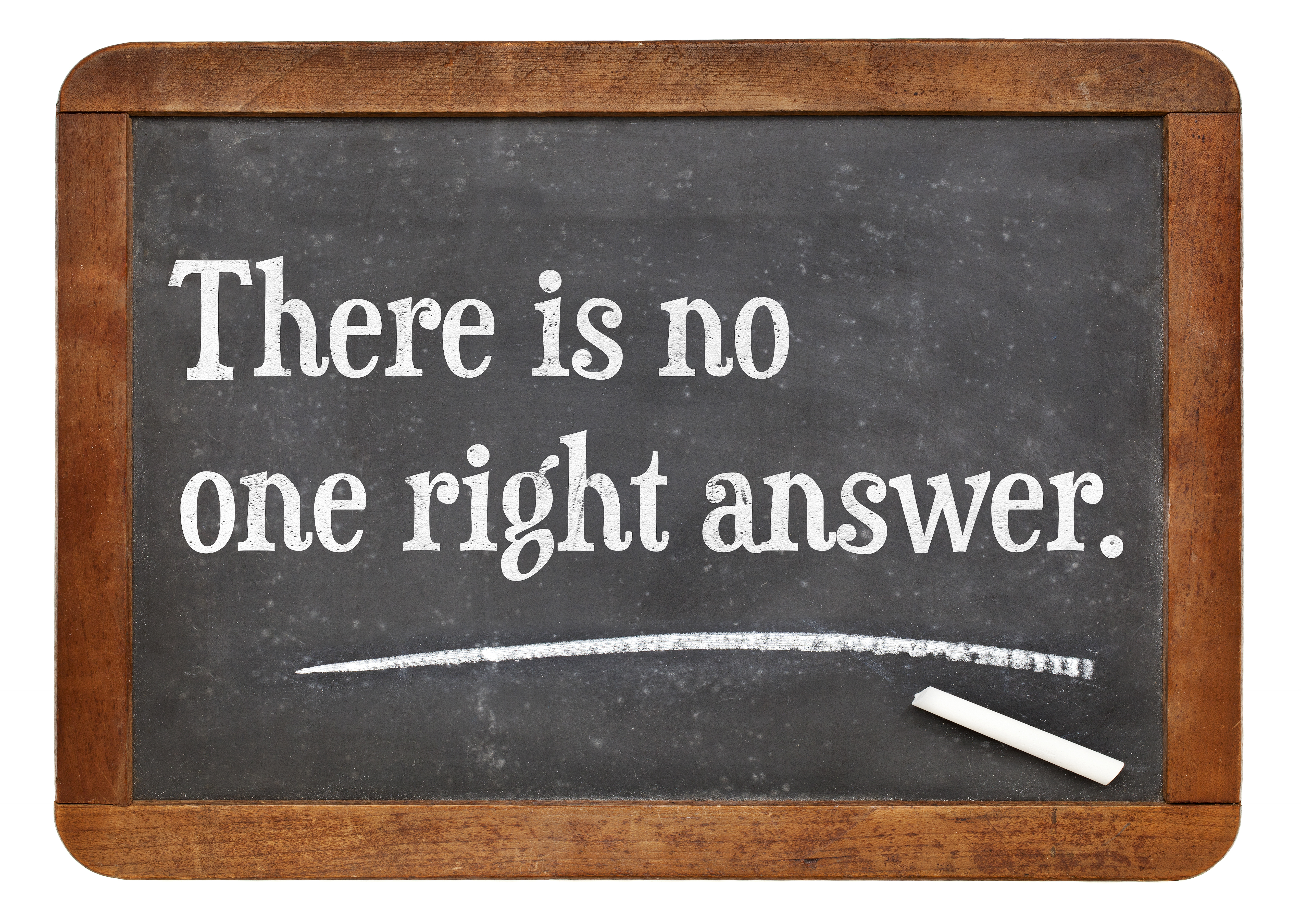 Faux-pas that Candidates must avoid when interacting with Recruiters

They say that ‘the first impression is the last impression’. And when it comes to impressing a freelance recruiter or someone from the recruiting firm, the job seekers must make sure that they push all the right buttons along the way to getting hired. A recruiter is an integral part of the whole hiring and selection process and is the first contact the candidates have with their potential organization. So, it becomes extremely important to impress the recruiters on paper and in person. Candidates are expected to conduct themselves a certain way to stay in the good books of the recruiter. Here is a list of common faux-pas that put-off recruiters that candidates can avoid.

I think the recruiter candidate relationship is complex. Each party is interested in the other and has certain expectations from the other. If one of them shows signs that are alarming, there are chances that this relationship might fall apart. It may affect the candidate more than the recruiter. Hence, I would advise candidates to watch out for these faux-pas and leave a lasting impression on the recruiters.